At this stage of my life, I’m looking inward more.  When I was younger, I was focused on raising a family, building a business, managing relationships.  Now I am less interested in the busy-ness of the life and more focused on quieting the noise and distractions. Mostly I just want to be peaceful.

It’s not easy in this political climate. 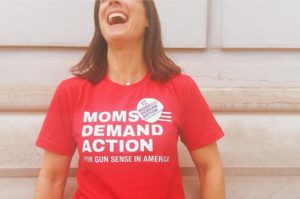 My co-worker Cara, a young Mother of two sons, is an activist. Concerned about the alarming number of homicides in our city, Cara ran 40 miles on her 40th birthday to support Mothers In Charge, a victims advocacy group.  Obviously, a strong woman who lives her convictions through positive action and even Cara gets frayed by the continuing chaos.

Recently I met another young woman, a therapist, who shared that she was hosting a workshop specifically to address the stress being caused by the daily news and politics.  Apparently, we now need support groups for this!

It’s hard not to react.

When Donald Trump recently lectured his critics and the media for inciting violence and dissension, I posted this on my FB page. 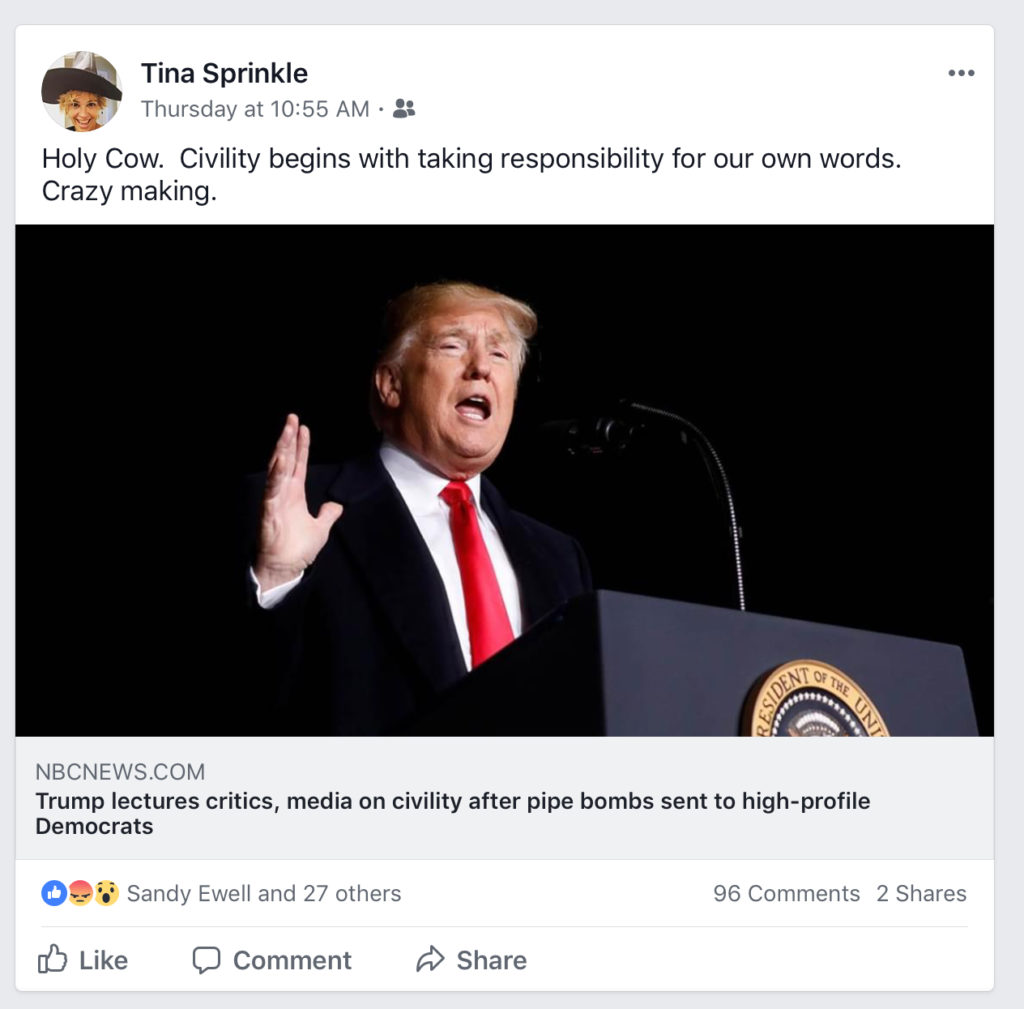 It seemed ironic given Mr. Trump’s political rhetoric, but also not surprising given his apparent inability to think before he speaks or accept responsibility for the power of his words and actions.

An ensuing commentary escalated between people on my page.  I watched in amazement as people I knew well, and others I did not, wage war over our President’s leadership, political party, citing issues and evidence to prove their point.

So nasty in fact that one of the people private messaged me and asked me to block one of the commenters because he was so rude.  I’ll admit, that had occurred to me, but I thought better of it.  If anything, that angry, divisive, partisan response showed me just how much we need to listen to each other, even when we don’t agree.

The division in our country has been likened to a civil war (more like an “uncivil” war), because of the way it’s dividing families, co-workers, and communities.   It’s not just about Republicans vs Democrats, our division rages over sexism (Acess Hollywood, Stormy Danials, Supreme Court Justice Brett Kavanaugh) gun rights, (There have been 287 mass shootings in this country so far in 2018) and immigration (“President Trump is doubling down on his closing hard-line immigration pitch to voters,  sending up to 15,000 troops to the border — twice the number the Pentagon has already activated. “Nobody’s coming in. We’re not allowing people to come in.’ “).

It truly IS crazy making. 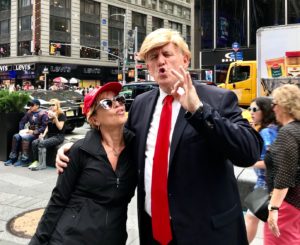 That’s why I’ve decided to take a larger view of Mr. Trump and the outcome of his leadership.  He is our President.  He won the election, so bottom line- he is country’s choice for leadership.   That’s the hard part, but it’s also the message.

Perhaps Donald Trump is our Spiritual Teacher.  A spiritual teacher’s role is unique in that the goal is not to transmit knowledge or understanding as much as it is to somehow bring about a recognition in the student of the student’s own pre-existing nature. Can Donald Trump truly be what we value in a leader? Or is this a wake-up call to re-examine our values, how we got to this place and how to move forward?

Life and humans are pretty simple.  We react on a gut level to things like fear, and anger, manipulation and ego.

That’s Mr. Trump’s genius.  He plays to our lower emotions and the result is the reality we have now.

I read an article in the paper this morning about a St. Louis daycare center being sued because the teachers were caught on camera encouraging pre-schoolers to fight and hit another.  One teacher could “be seen excitedly jumping up and down” as the toddler fight club ensued.  It appears the only one who tried to break up the fight was one of the kids.  What in the world?

Surely it’s time to raise our vibration, as a country, and as individuals. When we remember at the core we’re all alike; that we all really want the same things, (to be safe, loved, and valued, for example), our similarities and not our differences are revealed.  Compassion, love, respect, and learning to work together is something most of us learned as children.  What has caused us to forget? Stress, fear, distraction, apathy?

This cannot be our world; we must have hope.

Cara mentioned an event that gave her hope. She and more than 1,500 mourners gathered last Monday in Overland Park, Ks to honor the Pittsburgh Jewish community in the aftermath of the Tree of Life synagogue mass shooting that left 11 dead. That interfaith vigil, held at Kehilath Israel Synagogue, attracted a standing-room-only crowd of worshippers, clergy, city leaders, and politicians from a variety of backgrounds, religions, and ethnicities.

“Tonight, we are all Jews,” Akhtar Chaudry of the Muslim-Jewish Advisory Council told the gathering, “We are united in grief but strengthened in our resolve to fight hatred.”

That says it all.  “We stand united in grief but strengthened in our resolve to fight hatred.”

The mid-term elections are predicted to have the highest voter turn out in decades. I hope this is because we’re more awake to the fact that our right to vote is not only a privilege but our duty.

Vote. Take a stand and make your voice heard.

Whatever your party, please vote for unity.  Please vote for love.  It sounds trite but is also true: together we really can accomplish so much more.  Just look at what we’re creating in disparity.

Thank you, President Trump, for showing us the way.  Your example is one to heed if not respect.  Your teachings are profound.

2 thoughts on “Why Donald Trump is my Spiritual Teacher”