Sleep is a fundamental building block to health, yet 1 in 4 women suffer from insomnia. Most women will experience trouble getting to sleep, staying asleep, and reaching deep levels of sleep during their lifetime. It is a chicken and egg situation.

Usually a little of both, as our bodies are cyclic. Our circadian rhythm is intimately connected with our hormonal cycle. 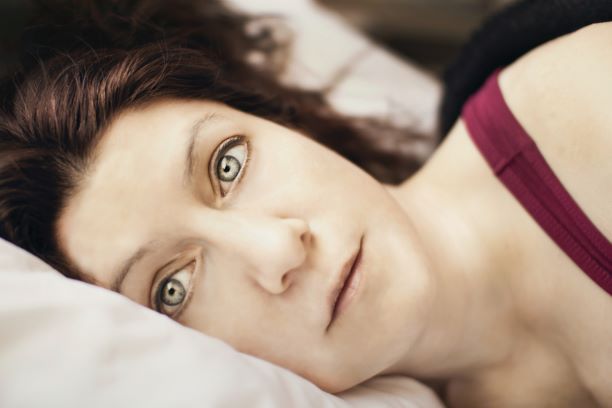 Stress and Your Adrenal Glands

Stress is a daily challenge for most of us. Work, relationships, family, and financial pressures add up and lead to elevated cortisol levels. Cortisol should be a short-term hormone but chronic stress keeps cortisol elevated, disrupting our circadian rhythm.

In a healthy person, cortisol levels spike early in the morning to allow us to wake up refreshed and energized.

Levels drop slowly throughout the day as melatonin increases. This helps us feel sleepy and wind down for bed.

Chronic stress flips this equation because cortisol remains elevated into the evening which disrupts melatonin release and quality sleep.

Stress has a direct impact on our emotions via our nervous system. It triggers our sympathetic nervous system (the fight or flight portion of our neural response), leaving us anxious, nervous, and hypervigilant.

When the nervous system is operating predominantly in a sympathetic state, we feel anxious, reactive, and tired. Our sleep suffers.

And because sleep is the time when we rest, digest, and detox, our hormone, gut, and metabolic health also suffer. Without intervention, this becomes a truly vicious cycle. 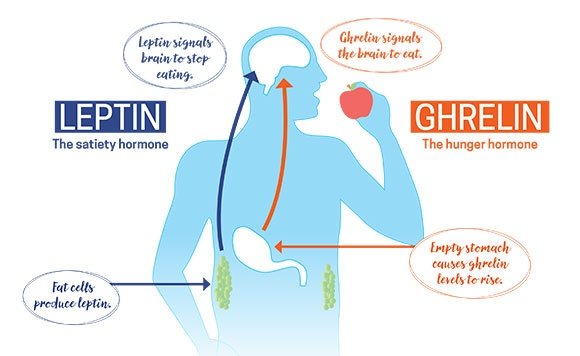 There are several hormones involved in controlling your appetite and weight. The two big appetite controllers are leptin and ghrelin.

As it turns out, these two hormones are directly affected by sleep (among other things)!

Dubbed the “hunger hormone”, ghrelin is produced in the gastrointestinal tract. After eating a meal your stomach distends and the secretion of ghrelin decreases, signaling you that it’s time to stop eating.

Leptin, the “satiety hormone,” is produced in several tissues, but mostly in our fat cells. High levels of fat lead to higher levels of leptin. The brain reads leptin as a sign that you have plenty of nutrition, ie fat stores, so it “turns off” your hunger. More leptin means decreased appetite.

When you have persistently elevated levels of leptin, your brain becomes desensitized and stops “hearing” this hormone. This is called leptin resistance. Your brain acts like the level is low which leads to you having an increased appetite.

Ghrelin is a complex hormone with many roles but we can oversimplify it for this discussion. Ghrelin is produced in the GI system, mainly the stomach. Ghrelin levels go down when you eat and then start building up again 3 hours later.

The level rises significantly right before you eat, especially if you have a predictable eating schedule. This hormone is what gives you those hunger pains right before lunch. The higher ghrelin you have, the brain reads this as starvation and tells you to eat.

When you’re sleep-deprived, ghrelin levels rise, and along with that, your feelings of hunger. 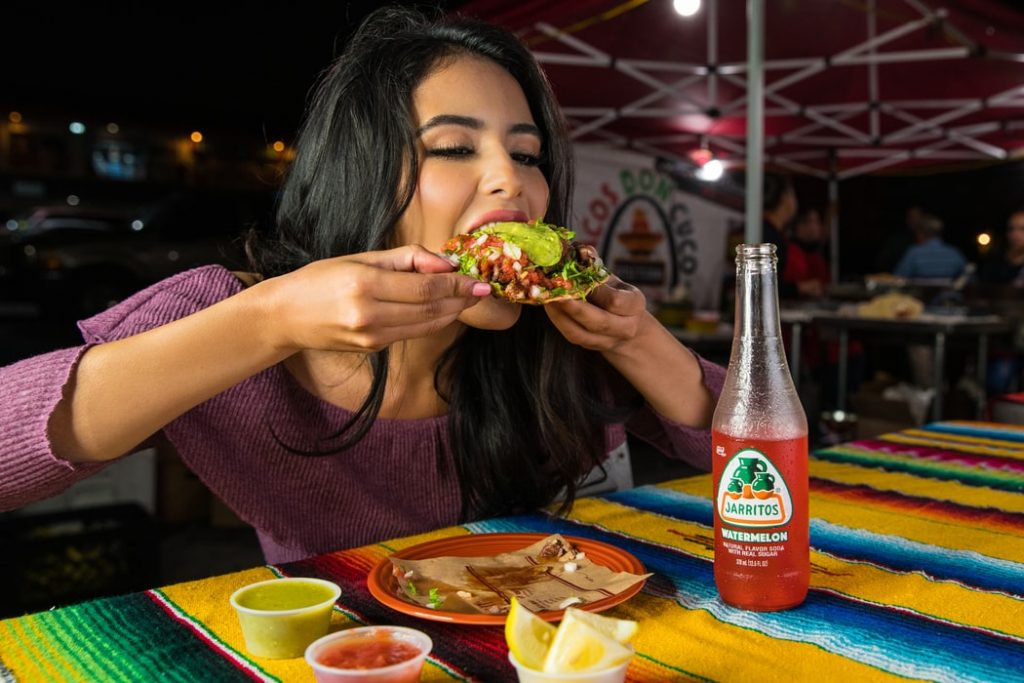 Cortisol, glucose, insulin, and growth hormone also play a role in weight and appetite and are all affected by sleep!

It’s a complicated process but we’re focusing on leptin and ghrelin since they play such a big role in our appetite and satiety.

What is the sleep-weight connection?

Let’s start with leptin. Sleep increases the amount of leptin you have, telling your brain you do not need to eat.

This not only decreases your appetite, but it also helps with not storing food as fat for future use.

Ghrelin does the exact opposite, levels go down with sleep so your brain is not triggered to feel hungry.

Those who sleep 7 to 9 hours of sleep each night have higher levels of leptin and lower levels of ghrelin which makes you feel less hungry throughout the day.

In addition to hormones, your brain is affected by sleep deprivation.

You know when you see that donut in the bakery window and you just know how tasty it will be! But, you still manage to walk away because you know it isn’t healthy and you aren’t even hungry anyways.

That ability to walk away is blunted with decreased frontal lobe activity which leads to poor decisions, and not just with food control.

Sleep also undermines our brain function and ability to focus.

When we miss sleep, our brain feels foggy and sluggish, partly due to the role of glucose while we sleep. That lack of energy is sensed by your hypothalamus (the portion of the brain that largely controls hunger) and tells you to eat high-calorie junk food in order to pep up a bit!

Increased cravings for junk food and decreased impulse control lead to a late-night run through a drive-thru or powering through a tub of ice cream by yourself! 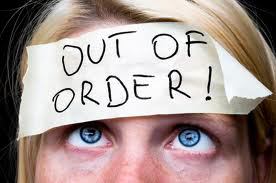 How do I sleep to support my weight loss?

Our body’s control over our hunger is complicated and the sleep-weight connection is still not fully understood. We still have much to learn about the signals our brain processes that drive us to eat. But it is also becoming clear that sleep plays a crucial role in helping to regulate these hormones and our brain’s ability to control or stimulate our appetite.

It all comes back to nutrition and lifestyle

Once again, our gut-brain axis is at the center of our choices.  The good news is we have choices about what we eat, sleep and move. The symbiotic relationship between food and physiology is a powerful ally in our quest for optimal health.

In my next blog, we’ll look at the topic of meal timing to explore how the body is impacted not only by what we eat but when we eat it.